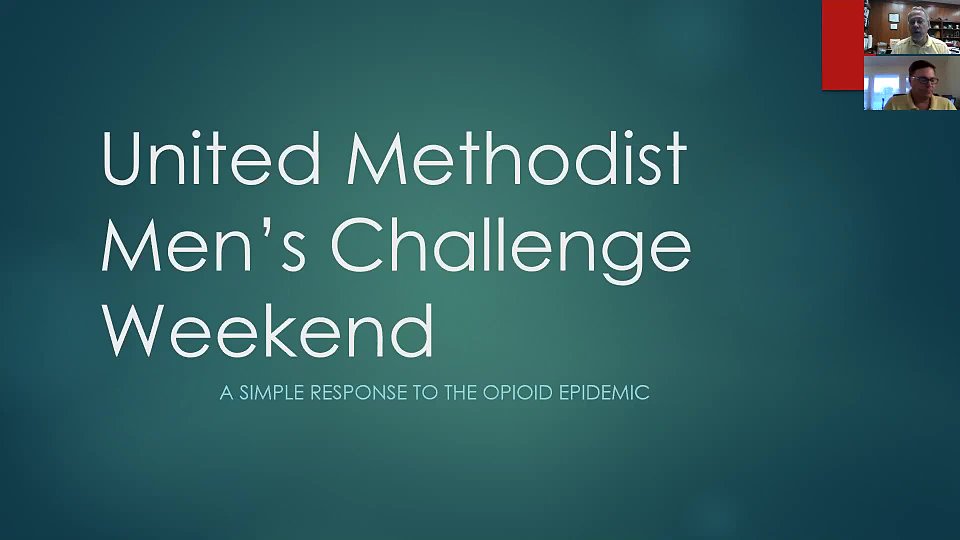 Presented by Rev. Barry Steiner Ball: In all of our communities, people are addicted to pain medications and heroin. Those who are addicted struggle to survive, families fall apart, jobs are lost, communities suffer from the rise in crime and cost of health care and law enforcement. Often forgotten in this epidemic are the children of the addicted. Very often they are born addicted, but studies show that they can overcome this addiction by the time they reach the age of 5 or 6. What these children cannot overcome, without help, is living in a home that is in turmoil from addiction, where their health, their academic success, their knowledge of God is not part of their addicted parent's day to day concern. Studies do show that a few hours of mentoring each week by a caring adult can dramatically change a "drug endangered child's" future. We have in all our communities a generation that if left alone will be a larger group of addicted persons and will not be atheists by choice, but out of ignorance. How can an United Methodist Man not want to offer Christ to a drug endangered child?  Please join us Rev. Barry Steiner Ball leads us in this important discussion.

Barry Steiner Ball is an ordained United Methodist Minister.  Barry served three different charges on Maryland’s Eastern Shore.  In 1998 Barry was offered a position with the Maryland Natural Resources Police (NRP), working with Talbot and Caroline counties.  In 2008 Barry was moved into the investigative unit for NRP and worked boating and hunting accidents and larger commercial fishing cases.  In 2012 Barry’s wife, Sandra, also a United Methodist Minister, was elected into the office of Bishop and moved to West Virginia.  With the move west, Barry was offered a position on a Drug Enforcement Administration’s Task Force in Hagerstown, MD.  In this position Barry works larger drug cases in Western Maryland and the Eastern panhandle of West Virginia.  During this assignment Barry has been exposed to the plight of drug endangered children and has begun working with local United Methodist Churches on how they can support these children.