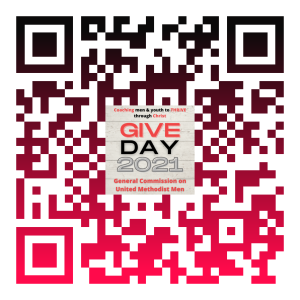 *Why Have a Charter Subscription? 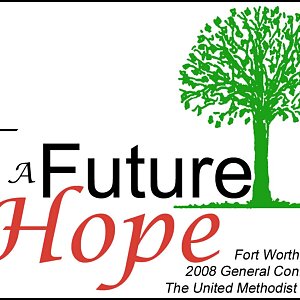 This is the 2021 video report for annual conferences

Add resource to a call for action

Resolution 3427: Add resource to a call for action as follows:

We call on all United Methodists, local churches, campus ministries, colleges, universities, seminaries, annual conferences, general agencies and commissions, and the Council of Bishops to:

1. Teach, preach and model healthy masculinity and respectful relationships that reflect the sacred worth of women and girls (Principles of Healthy Masculinity, http://www.maleallies.org/principles-of-healthy-masculinity);

2. Engage men and boys as allies in the promotion of gender equality through the use of Amending through Faith, a resource developed by the YWCA of Middle Tennessee and the General Commission on United Methodist Men (www.gcumm.org/gender-based-violence);;

3. Assess resources used in local ministry settings to ensure the promotion of sacred worth of women and girls and healthy masculinity;

People of faith, mentoring children of promise. Over 2.5 million children nationwide face a 70% probability of following their parent(s) to prison at some point. Get involved, help lower that chance and enrich these children's lives. 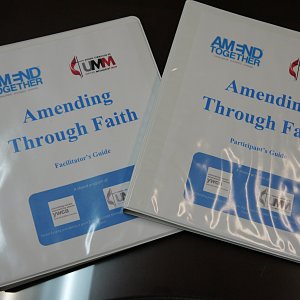